Like usual we have been watching a lot of documentaries and shows on Netflix. I had to share some of my favorites with you!

Blackfish: This really sad documentary tells the story of Sea World and  how they have captured and trained Killer Whales. It is very well done and seriously makes you want to go free all the whales (especially when they compare it to a human being in a bathtub for 24 hours everyday) You should give it a shot if you haven’t seen it already. Orange is the new Black: We started this hilarious series on Netflix a couple  weeks back during our most recent snow days. It’s from the creator of “Weeds” and is a hilarious new series set in a women’s prison. The main character Piper trades her  New York life for an orange prison jumpsuit and finds unexpected conflict with the inmates. It’s a must watch show!

American Horror Story: I didn’t think i would like American Horror story but I have somehow already finished season one. It’s creepy and twisted but another one that I think you’d enjoy! 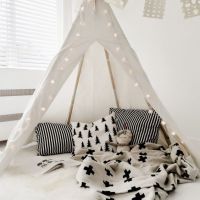 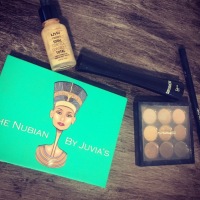 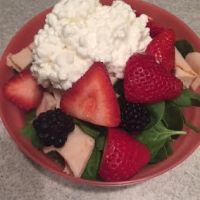 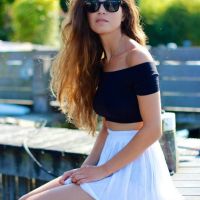